It’s not just a colour. It’s a state of mind.

The colour pink is a striking and controversial colour, full of meaning and emotions. Dr. Veronika Koller, a professor and researcher at Lancaster University who studied how people interpret the colour pink, says that pink contains more interpretations than any other colour. This article is a respectful summation of this revolutionary colour. If history has anything to tell us, the pink colour branding has a lot of opportunities left in it in the world of branding.

Christina Olsen, director of the University of Michigan, Museum of Art, says the colour pink isn’t part of the electromagnetic spectrum, which means we don’t see actual wavelengths. Pink light is “an extra–spectral color, which means other colors must be mixed to generate it.” The primary two colours to make pink are red and white, but it is yellow and blue tones that form a broad spectrum of pink hues. Wikipedia has identified over 46 notable shades of the colour pink (blue has over 73). In the ranking of fashionable colours, pink is number four behind blue, black and grey.

Alice Bucknell, in her article A Brief History of the Color Pink explains pink has been a spectacular contradiction for masculinity and femininity. In Japan, the colour pink represents masculinity honouring slain Samurais, whereas western cultures popularized pink in the eighteen-century fashion scene within the pastel-loving bourgeoisie. The art world brought pink to the forefront, starting with the French Impressionists and Neo-Impressionist movements (such as Claude Monet’s lilies and Edgar Degas’s dancers). In the 1960s, pop art took pink to the next level with artists like Andy Warhol (with his famous Marilyn Monroe). From there, we saw the pink move towards a vibrant neon-soaked 90s, to finally to a subdued Millennial pink that speaks to a more emotionally connected and tolerant society.

Pink is known as a cheerful colour. Think about cotton candy and bubble-gum— pure delights.

The psychology of the colour pink is firmly rooted in the perception that pink is a feminine colour that connotes nurture, care, calmness, romance and hope. Marketing has played a role in portraying pink as a “girly” colour.

Intensify the colour to hot vibrant pink, and the psychological properties shift the tonality to youthful, energetic, sexy and fun. The range of moods and feeling pink can portray vast and can quickly define gender or personality.

T-Mobile uses hot pink (magenta) to help differentiate their brand from the big competitors (AT&T and Verizon) and set an irreverent brand tone. In 2012, John Legere joined T-Mobile as CEO, who created a new brand around the colour of pink, transforming the company to be more energetic, youthful and hip. He must have done more than introduce hot pink to successfully motivate his employees to wear their shocking magenta uniforms every-day proudly.  This brand transformation has been a large part of T-Mobile’s successful turnaround from a $29 billion in sales and -$6 billion revenue loss to, today, a $51 billion in sales and positive revenue over $4 billion. In 2014 T-Mobile was successful in shutting out AT&T subsidiary from trying to use a similar magenta colour by trademarking theirs— feisty true colours.

Associating baby boys with blue and baby girls with pink is a relatively new trend, says Jo B. Paoletti, author of Pink and Blue: Telling the Girls From the Boys in America. She told the gender-code between pink and blue was firmly drawn in western societies in the early 1980s thanks to branding and marketers such as Care Bear, Barbie, Hello Kitty, and many Disney princesses. Pink became the leading colour to define pretty little girl’s materialistic world of glitter and fairy tales.

The colour pink doesn’t stop with infants and young girls. Victoria Secret has successfully used the colour pink for over 40 years to build a lingerie empire of over $8 billion U.S. (2015) in worldwide sales. In 2002, Victoria Secret introduced the PINK brand to attract high school and college-age girls to purchase causal loungewear a step down from the sexy lingerie.

Despite this pink persuasion, I have found no conclusive scientific evidence that gender-coded pink influences women more than men, nor does it have any effect on human behaviour. JR Thorpe stated in her article, Why Are We So Obsessed With Millennial Pink? There’s A Scientific Explanation For Everything that there is sufficient “evidence that we do seem to view pinks in a positive light in some situations, likely as a result of cultural programming.”

Post World War II, every home had some sort of pink household products based on targeting women who were entering into the work-force and started drawing a paycheque (thanks to the war). Remember grandma’s pink bathroom complete with pink doilies? As Jennifer Wright says in her article How Pink Became a Color for Girls, if a lady “tells you that her favorite color is “pink!” she might be telling you that she wants to be dainty and demure and stay at home. Or she might just be a badass who’s trying not to scare you too much.” Does this mean that intrinsically women are influenced by pink to some degree due to generational exposure or a desire to be part of something bigger?

The Politics of Pink

The colour pink connotes passive, innocent and girly; however, as an advocacy pink colour branding, it’s fierce and powerful, loaded with pride and strength.

The pink triangle was associated with the gay liberation movement. Still, its original creation was far more evil as it was used by the Nazis to identify homosexual prisoners in concentration camps.

In both cases, the pink colour communicates active defiance and empowerment. Many feminist groups have adopted the colour pink as a sign of strength and pride in the mission towards equality and opportunity.

The Breast Cancer Awareness Month is an excellent example of using the gender-coded colour pink to their advantage to promote awareness and increase early detection of breast cancer. Some people would argue that the pinkification of breast cancer has turned a horrible disease into a brand that has been commodified by other brands for their profits. BreastCancer.org estimate that “about 42,170 women in the U.S. are expected to die in 2020 from breast cancer, though death rates have been decreasing since 1989. Women under 50 have experienced larger decreases. These decreases are thought to be the result of treatment advances, earlier detection through screening, and increased awareness.” I wasn’t able to find any awareness statistics on the pink ribbon campaign, but I would guess it would be highest among the many ribbon campaigns that exist today.

Then there are those brands that don’t care about the gender-coding or personality traits of the pink colour branding. They just want a colour that will differentiate them from the competition.

Owens-Corning is one of those companies that introduced their Pink Fiberglas insulation into the market over 50 years ago. In 1980 they introduced the Pink Panther as their mascot in all of their marketing to accentuate their pinkness and likable pink personality. Since launching the Pink Panther, customers prefer pink insulation by a ratio of seven to one over the closet competition, as revealed in an Owens-Corning study done in the late 1990s. They were also one of the first companies to trademark their colour against copycats successfully. Mr. Smith, Head of Marketing, says, “We are fortunate. We have a trademark color that is up there with Coke red.” In his dreams!

In 1893, the Financial Times went from a generic white paper newspaper to a shade of salmon-pink, which immediately distinguish it from all the competition. Why pink? It was cheaper to dye it pink than making it white. Today, the opposite is correct, but as readers’ transition to the online version, the colour is more about tradition than attracting attention on a dying newsstand.

Millennial Pink, also known as the Tumblr Pink or Scandinavian Pink (check out Pinterest), is the politically correct colour that has appeared in shades of beige with a touch of blush to a pleasing peach-salmon. This gender-neutral, androgynous colour is growing in popularity since it first appeared in 2012. You can find it in restaurant interiors, furniture, household products, clothing for both men and women, hair tints, drinks, rose-gold iPhones, and Drake’s album cover Hotline Bling, to name a few.

“Millennials are increasingly redefining what it means to be a grown-up in a seriously troubled world,” explains JR Thorpe. “Sometimes, we all want to be soothed — and what better way to do that than looking at Instagrams of a mid-century modern pink velvet settee.” May I suggest that they use the pinky velvet Pepto-Bismol, a better solution to soothe their tummies.

I predict there will be a few digital gender-neutral brands that will be utilizing this colour soon. Two brands that have embraced this restrained colour so far are Acne Studios clothing retailer and Thinx, a period-proof underwear company.

No question, pink is an intense colour to build a brand, but you must understand the connection you are trying to develop with the colour. You can’t ignore the historical gender connection that pink has in defining or promoting femininity (both good and bad). Maybe Millennial Pink will make pink less about gender and more about how it makes you feel.  But until then, as hip-hop rapper Talib Kweli said, “women are complex creatures.” I think pink colour branding is just as complex.

However, many brands have successfully broken away from the competitive crowd by pink colour branding, and more new brands will do the same.

Check out “Does the Colour of a Brand Really Matter“

This updated article was originally published on January 14th, 2018. 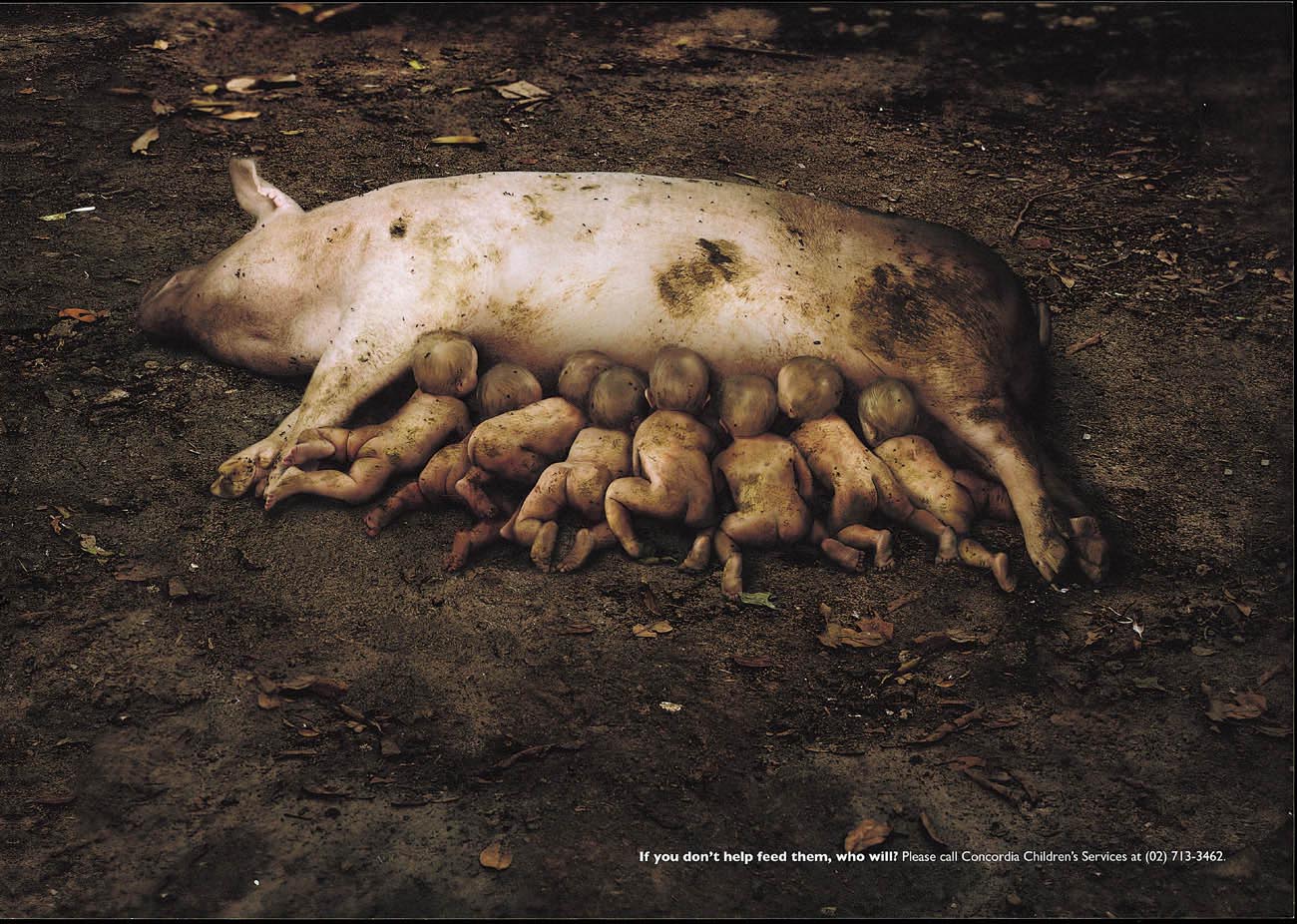 0 5112
A Brand with Feelings – Emotional Branding 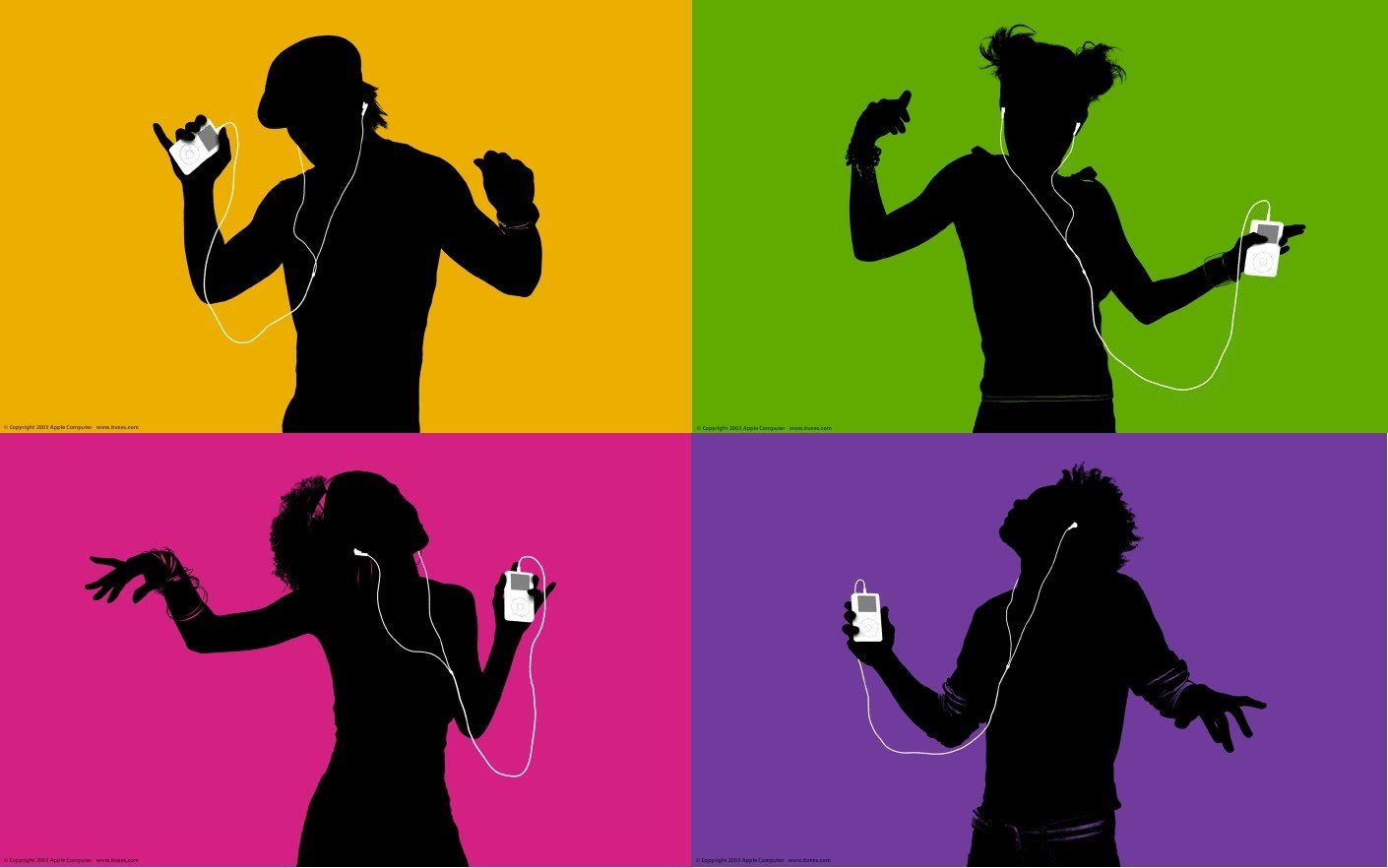 0 4364
The Amazing Magic Of Audio Branding 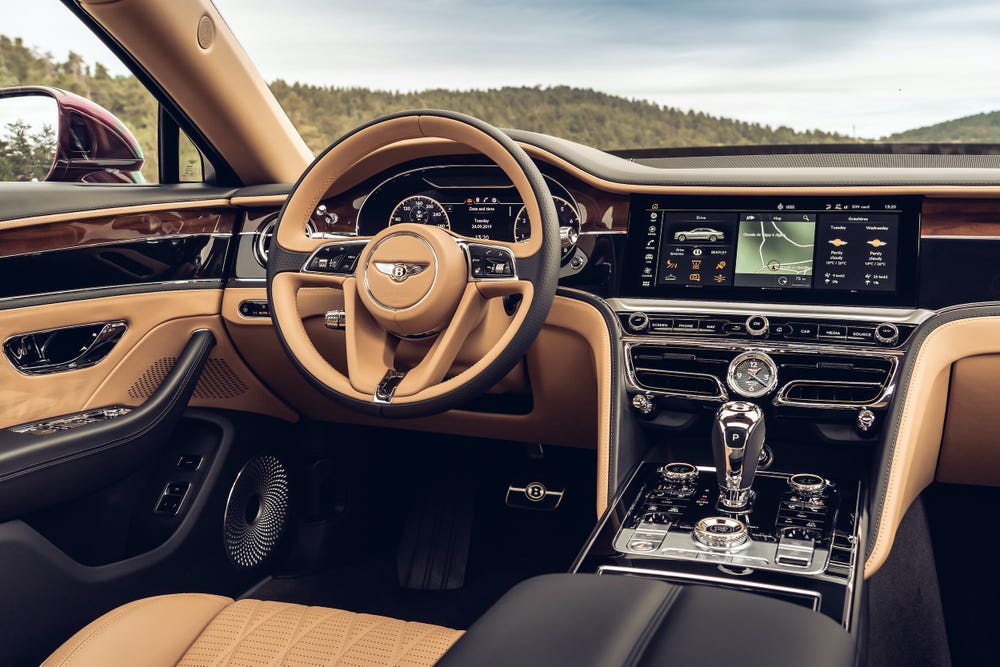