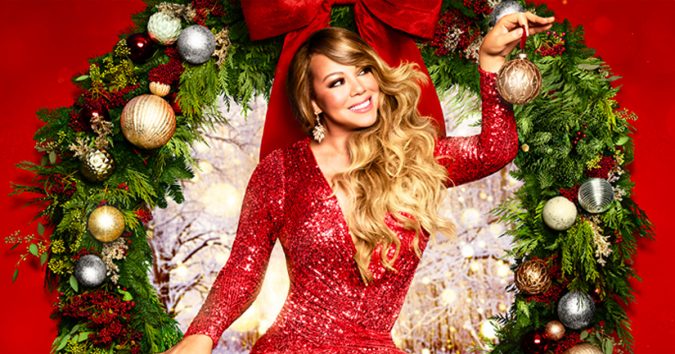 Recently, Mariah Carey was denied by the U.S. Patent and Trademark Office to register the moniker “Queen of Christmas.” The famous singer-songwriter hoped to secure the branding rights to crown herself Queen of Christmas and protect all her lucrative holiday products by potentially squeezing out her competition. But her detractors deprived her of her coronation.

While the little registered trademark® is a license to print money, it doesn’t stop Carey from perpetuating her image as the Queen of Christmas. In actual fact, in 2016, People magazine declared that Mariah Carey would always be “the Queen of Christmas.” In Maria Yagoda’s article, she justifies the title with ten-holiday facts.

Carey’s journey to the wintery holiday throne started with a song she composed 28 years ago with Walter Afanasieff called All I Want for Christmas is You. Little did she know back in 1994 that this song would play such an essential role in her life and earn her over $100 million in royalties, with over $16 million (or 16%) made just last year. With the bulk of her followers on Spotify between 30 and 40, the momentum won’t end soon. A season that generates over three trillion dollars of holiday cheer every year.

On the 25 anniversary, All I Want for Christmas is You was Billboard’s #1 spot on the Holiday 100 chart. For some artists, that would be their career climax, but for Carey, this was just one of 19 #1 hits on the Hot 100 list. Over 16 million copies of the song have been sold, positioning it as the 11th best-selling single and the second most popular Christmas song behind Bing Crosby’s White Christmas. This isn’t just a North American phenomenon, as it ranks in the top ten worldwide in Hungary, Australia, Japan, and United Kingdom, to name a few. In 2018 on Christmas Day, the song broke Spotify’s single-day record with 10.82 million plays in 24 hours. Then in 2019, she eclipsed that record with more than 12 million streams. Don’t forget YouTube—there are three different versions online with over one billion views.

More Christmas Cheer From One Song

The song has inspired more Christmas revenue opportunities as Carey has performed in six-holiday films and specials since 2015. She also published two children’s Christmas books. The most recent book is The Christmas Princess, which makes sense as all Christmas Queens begin as Princesses. Right? She also teamed up with M.A.C. with a holiday-themed makeup collection.

Could Mariah Carey Become The Next Mrs. Claus?

Carey loves everything Christmas; she loves wearing red and all things merry. If she can’t be the Queen of Christmas, she may become the next social-media-savvy Mrs. Claus. As a matter of fact, she was the opening act for Santa Claus at Macy’s Thanksgiving Day Parade this year. However, with or without the trademark, Mariah Carey reigns as Queen of Christmas until someone else can dethrone her, like Coca-Cola’s Santa Claus. 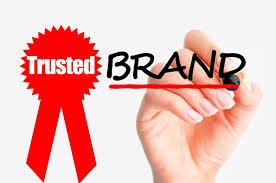 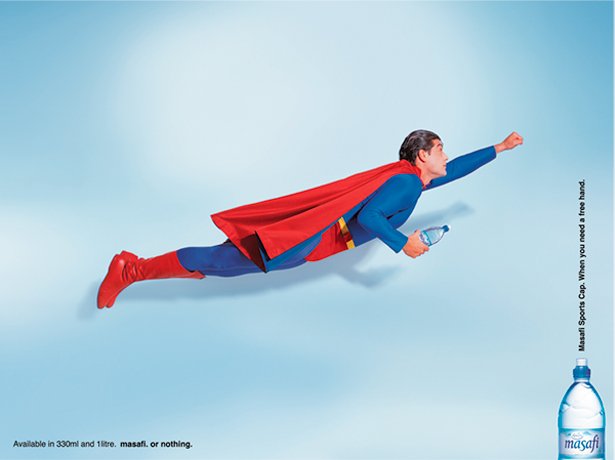 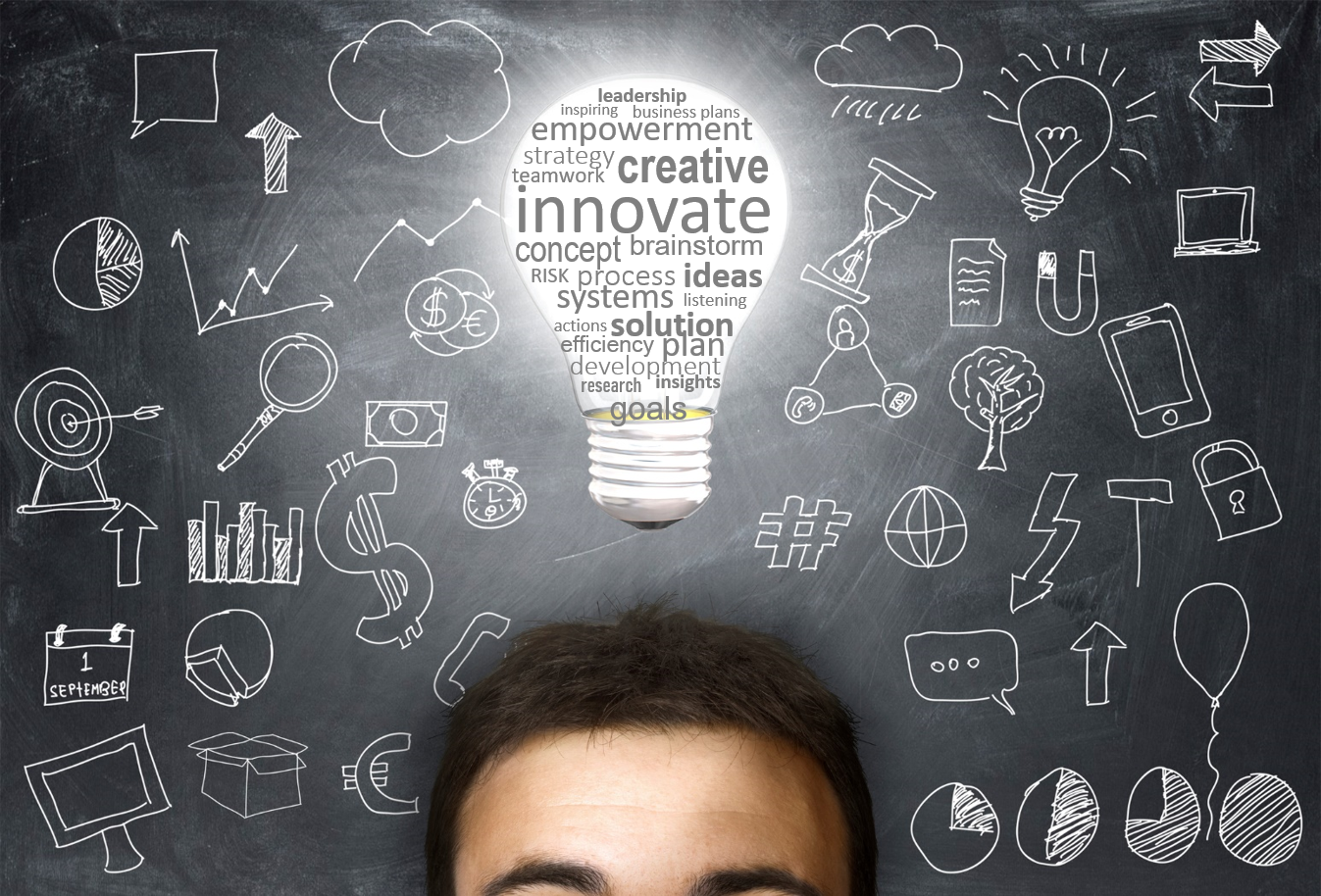 0 4490
How Do Brands Deliver the Future? Innovate