Since the Trump administration came into power, there have been more brands taking a position on political issues (willingly and unwillingly), and with a greater sense of divisiveness. As social values and politics become intertwined, consumers are expecting more from brands and their ability to deliver solutions. In essence, they want them to become more political.

Is it safer for a brand to hide in the shadows or take the political bull by the horns? Like any successful matador, your brand needs to be an aficionado in the political arena. It takes over seven years of intensive training to be a bullfighter, and still they can get gored by a smarter bull. If consumers are blurring the lines between lifestyle and politics, and as politics become all consuming, do brands need to answer where they stand on the political spectrum?

It seems the more disruptive politics become, the greater the chance of a CEO jumping into the political arena. There has been no shortage of political upheaval and emotional drama surrounding immigration, nationalism, trade, Islamic extremist threats, diversity, gender rights and political theatre.

I was always told to avoid talking about sex, politics, and religion at the dinner table if you wanted to make it to dessert. This same guidance benefited me in the work environment. But today we are forced into more uncomfortable discussions related to mental health, gender equality, religious freedom, and diversity—both as individuals and as corporations. The foundation of economics is for corporate brands to provide shareholder value, but does the need to be politically sensitive trump this value?

Brands have always been political—influencing government through campaign funding and lobbying politicians, policy makers, and regulatory agencies. Not unlike unions, NGO, and interest groups, brands look to provide a corporate perceptive to help governments set direction. They hope to define the infrastructure of business governance, provide an educated and healthy workforce, and ensure a safe banking system to protect wealth and capital. The Center for Responsive Politics did an analysis in 2017 that found industries from around the world spent almost $1 billion to lobby the Republican federal government.

There have been a number of recent research studies that came to very different conclusions on whether brands should take a public stand on political issues. Like a pollster trying to determine who is going to win an election, there isn’t any consistency or conclusive direction.

The Sprout Social 2018 study found that over 60 percent of those surveyed agree that brands should take a stand on social and political issues. The MNI Targeted Media 2018 survey with Generation Z echoes those findings, with over 50 percent agreeing with this statement.

The 2018 Edelman Trust Barometer survey also revealed a staggering collapse of trust in government, especially in the US, while two-thirds of respondents said they wanted CEOs to take a lead on policy change instead of waiting for government. In another Edelman study, Beyond No Brand’s Land 2017, 51 percent of respondents believed that brands have more power to solve social issues than the government. Similar results were found by public relations agency Weber Shandwick, with respondents indicating they would be more likely to buy from companies with activist CEOs.

In another study done by Cone and Porter Novelli, 2018 Purpose Study says Americans expect companies to lead with purpose which means supporting issues they care about. 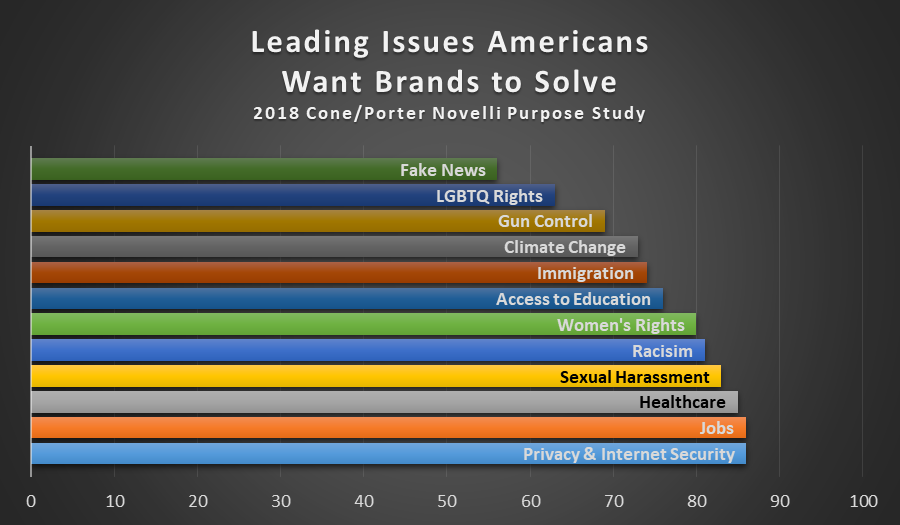 Yet, another study, Brands, Agencies, and Political Values, by the American Association of Advertising Agencies found that 58 percent of consumers dislike when brands talk politics. And the older the consumer, the more they dislike brands mixing their messaging with politics. In fact, over 76 percent of those surveyed that were aged 65 and older reported they disagreed with brands taking a political approach.

So, while some people seem to want brands to take control and fix social issues, I’m not convinced (based on the research) that there is sufficient benefit for a brand to stick its neck out in a win or lose situation. Branding consultant Dean Crutchfield states that “There’s no study in the world that says that brands benefit from politics. It’s usually not something that is a good strategy for brands in a typical way.”

However, as governments become more polarized and unpredictable, are global brands the only hope to counterbalance this instability? Petah Marian, senior editor at business trend forecaster WGSN says that “People are looking to companies to fill the role of government around social ills as public trust in institutions falls to new lows.”

To build strong global presence, brands must create appeal and desire cross many different consumer demographics and psychographics. Their goal is to be liked by as many customers as possible, regardless of political, religious, or ethical background. J. Walker Smith, Chief Knowledge Officer at Kantar Consulting says that “Brands win only through unification. Big brands are big because they unite a diverse group of consumers with divergent values and preferences.” Politics, of course, has the opposite effect by creating division of two opposing views. Politics can’t be all things to all people, but a brand can be inclusive and unify the world…one coke at a time.

The Trump administration has whipped the public into a frenzy, one tweet at a time—so much so that the typical CEO is being forced (willing and unwilling) into the debate. Representing thousands of employees and protecting their company’s values, CEOs are jumping into the fray. Backed by their beliefs, they speak out about racism, immigration restriction, trade barriers, and injustice. Scott Maxwell, founder of OpenView Venture Partners, says the last thing a business leader wants to do is to alienate a potential customer. Arguably, taking a strong political stance does exactly that.

Christian Scarborough, president of Inventive Public Relations, advises CEOs to “stay out of politically sensitive issues. CEOs’ ultimate responsibility is a fiduciary responsibility to generate as much money as possible. It’s the first rule of business and hugely important especially for investors or shareholders. That being said, why would anyone want to alienate 50 percent of their potential revenue stream?”

Understanding the risk, there has been a number of CEOs who have foregone their fiduciary responsibility to take on the President of the United States of America. Major brands like Starbucks, Nike, Google, Twitter, Coke, Airbnb, and Ford have all voiced their disapproval of the immigration ban that President Trump tried to impose. These companies said the policy went against their corporate values.

On August 16th, 2018 over 350 newspapers across the United States rallied together to tell President Trump that journalists are not the enemy. They couldn’t take the anti-press rhetoric anymore, so together they joined forces to protect free press and try to mobilize Americans. “Journalists, don’t let Trump’s attacks on media keep us from doing our job,” read an editorial headline from The Arizona Republic. It’s unfortunate that the US total daily newspaper circulation (print & digital) has fallen over 42% percent since 2005, with continued decline expected. 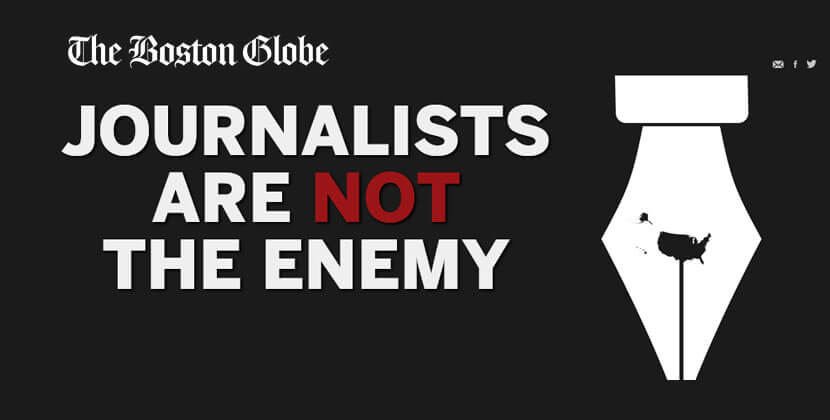 Patagonia, an outdoor clothing and gear retailer, has built their brand on political differences. They took a stance on environmental issues and filed a lawsuit against the Trump administration, because of the administration’s actions to reduce the size of the Bears Ears and Grand Staircase-Escalante National Monuments in Utah. Niche brands can afford to be more cavalier with their political views, as long as their customer base agrees. 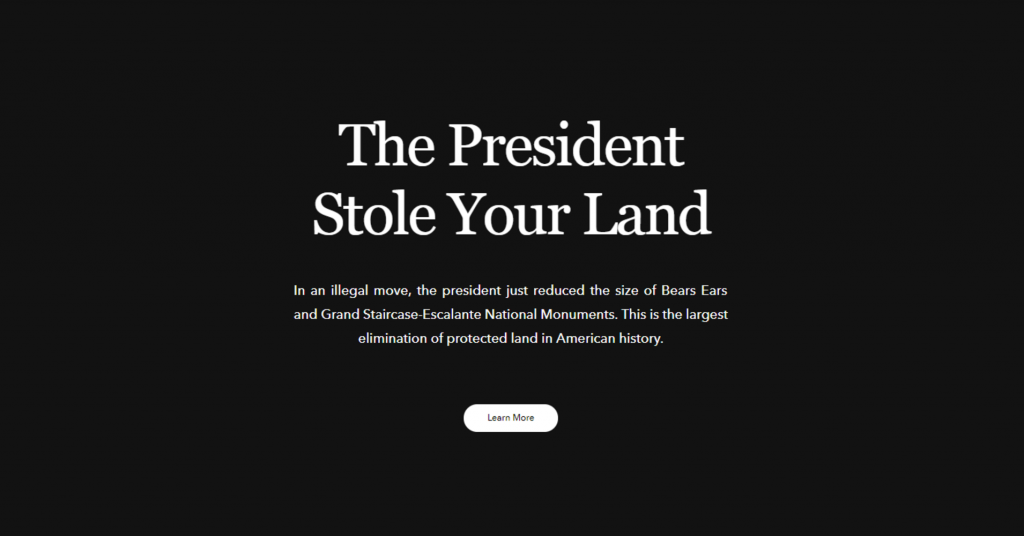 Ultra-conservative fast food brand Chick-Fil-A is known for its religious values and anti-same-sex marriage stance is one of the fastest growing chains, with several stores opening in Canada recently. If you know your customers, taking a political position isn’t always bad for business.

Chris Pearce, CEO at TMW Unlimited, warns brands to think twice before using a moral stance as a marketing tactic, however well-intentioned. Political emotions are running hot and social channels are becoming flooded with hatred. Pearce says the current climate is a “more disturbing prospect of the ‘bandwagon effect’ with perhaps less principled brands confusing clear purpose with ‘faux empathy.’” Pepsi’s Kendall Jenner protest commercial was a great example of exploiting the #BlackLivesMatter political movement, an effort that went horribly wrong as social channels blew up with condemnation and ridicule. Somehow, the public couldn’t buy the concept that Jenner could save the day from hatred and tension with a can of carbonated sugar. They felt it was over-simplifying and mocking an important and complex issue.

With the ability to amplify any social injustice or political view in seconds, brands have become ultra-politically correct. Many brands’ reputations have been called into question, with serious allegations against senior employees as a result of #MeToo, #BlackLivesMatter, #NativeLivesMatter, and #Racism, to name a few. Brands have gone into damage control, quickly removing the accused to appease the social media jury.

Vox Media has been keeping a count of the number of powerful people (celebrities, politicians, CEOs) who have been accused of sexual misconduct. In the last year, that number is 219. There is also a long list of past employees who saw their career abruptly end due to insensitive and stupid tweets. Do I need to mention Roseanne Barr and ABC pulling her show? Brands must be prepared to take a stand at a moment’s notice with limited facts. Gone are the days of a sober second thought.

David Parry, Head of Interactive, UK&I at Cognizant, says the trend of brands getting involved in politics isn’t going to disappear soon. “As a brand you have to ask yourself: ‘Is this a fight you really want to take part in? Are you simply adding noise to an already saturated crowd or are you truly adding value?'”

Patrick Quinlan, CEO at Convercent, a proactive ethics and compliance management company, says the conversation needs to shift from the risks to the rewards. He says, “Beyond the most important reward—positively impacting society—taking an ethical stance can positively impact recruitment, consumer perception, and brand legacy.”

When and if you enter the political arena, you have one chance to get it right. Make sure you clearly understand why your brand is in the ring in the first place. More importantly, understand what your customers think you should do. 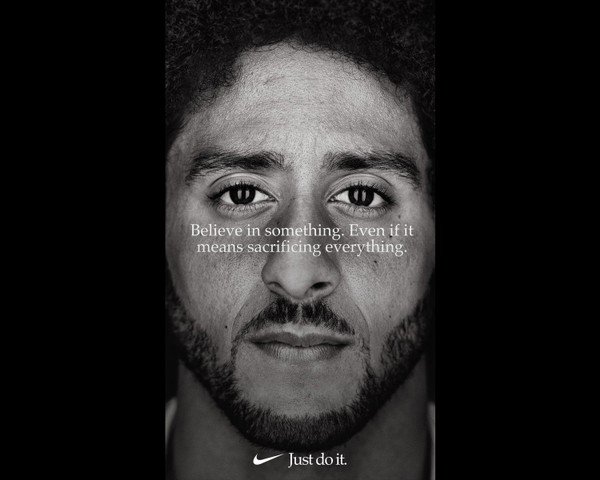 Nike’s recent controversial Colin Kaepernick’s campaign is a case in point. They took a calculated risk knowing their core consumer-base would support the brand. “Nike took a strategic risk to alienate some customers in order to appeal to their core base of 18 to 29-year old males,” said John Gerzema, CEO of The Harris Poll. “It was a calculated move to become a more polarizing brand and it seems to have worked.” If anything Nike has been getting more press, PR and social media pickup than they could ever imagined.

Finally, make sure you are entering the political arena for the right reasons. Make sure the reasons are authentic and not about exploiting a political issue for pure profit. Ensure you understand how the outcome is going to add value to your brand, to your customers and ultimately to your shareholders. Buena Suerte ! 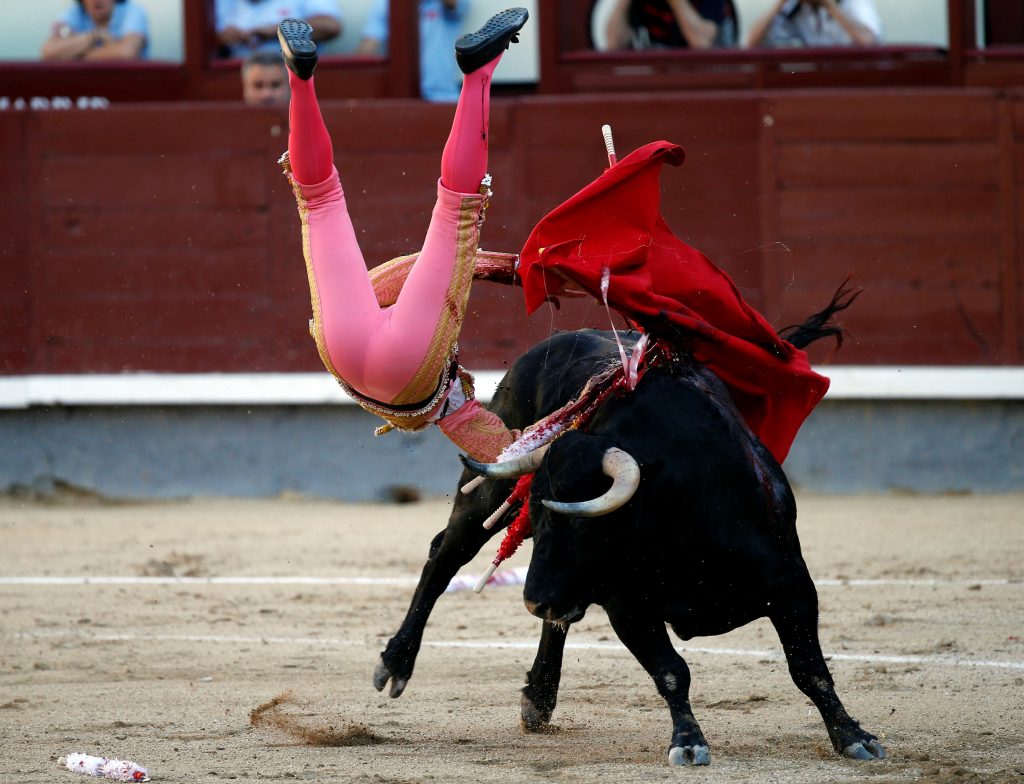 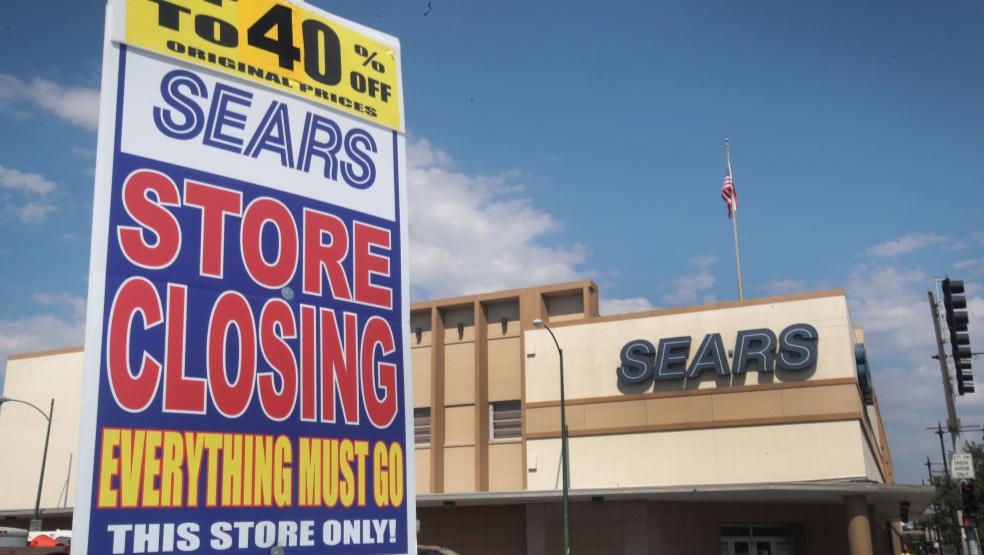 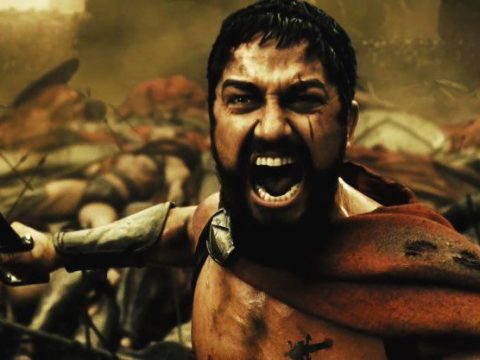 1 459
To be victorious, a brand must have a battle cry (tagline, hashtag, slogan, motto, or anthem)

0 1328
The World Needs More Canadian Brands, and We’re Not Sorry.

0 2157
The Spirit of the Christmas Brand